Glenda has shared with us a divine looking biscuit from her favorite collection discovering along the way that it may well be Margaret Fulton recipe that’s she’s been cooking all these years. Making sure you check out the post and these beautiful buttery looking bikkies. 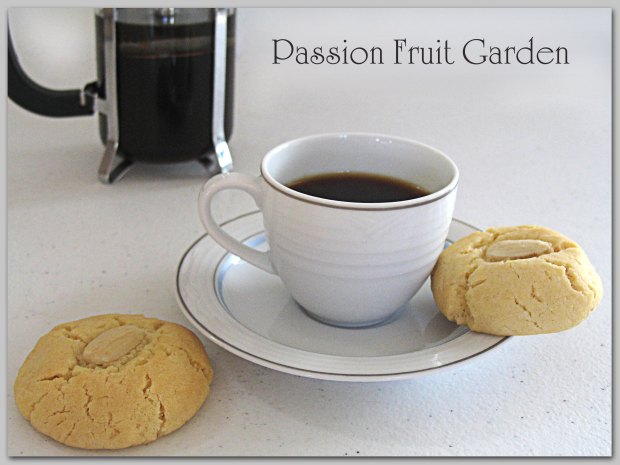 This month, The Cookbook Guru’s feature cookbook is The Complete Margaret Fulton Cookbook.

I bought my copy of The Complete Margaret Fulton Cookbook from a second hand bookshop in the city one lunch break.  On the same day, I also bought the American classic: The Joy of Cooking.  That was a very successful lunch…